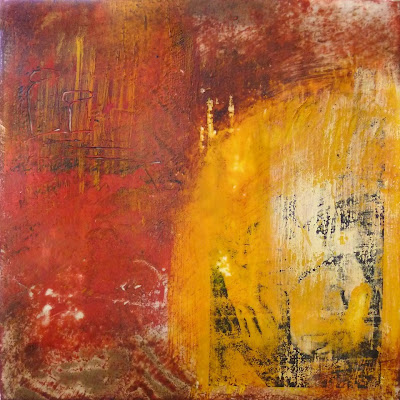 INTO THE TWILIGHT ZONE
August 7- 27, 2010
Please join us for a Brunch with the Artists Reception August 14th, 12-2PM
Please RSVP by Friday, August 6th

INTO THE TWILIGHT ZONE, a group show featuring the works of 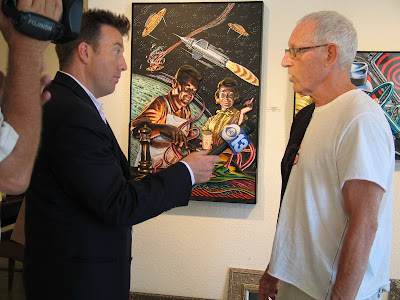 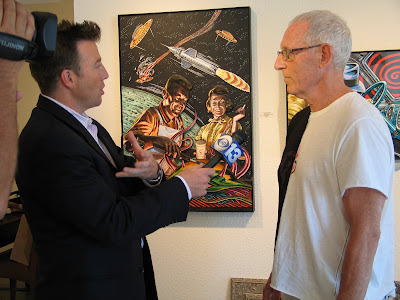 Tune in to KOVR 13 News tonight @ 5PM to see Michael Solomon interviewed about the controversial show currently in the Sacramento Public Law Library
To read more about the show please click on the link:

a SPECIAL Evening in Sacramento

General Ticket $25.- per person minimum tax-deductible donation at the door

A portion of your contribution goes to co-sponsors WEAVE

Sacramento Gay & Lesbian Center and From the Heart Productions

SPECIAL is a feature length character-driven narrative that tells the story of five women.

Now in their later years, an opportunity has presented itself for them to reclaim

their stolen innocence through finding their voice and speaking their truth

Posted by Solomon Dubnick Gallery at 2:08 PM No comments: