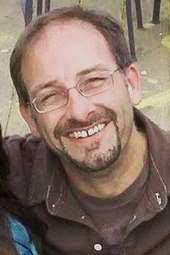 Sacramento's storied Solomon Dubnick Gallery has been sold and relocated from midtown to the burgeoning arts district developing along downtown's R Street corridor. The gallery reopened in December 2010 at 720 Rhodin Lane, between R and S streets, under the direction of new owner Robert Andersen.

Andersen, a 25-year veteran of the local art scene, says the gallery will be in the same brick building as the Pamela Skinner Gallery, near the Verge Gallery + Studio Project, the Art Foundry Gallery and Crocker Art Museum. "This is becoming a beautiful destination area," he says of the corridor. "You can spend an entire day going from one gallery to another."